Holiday Hours: Our offices will be closed Monday, January 20, in observance of Martin Luther King, Jr. Day. See how to make payments by phone while our office is closed. 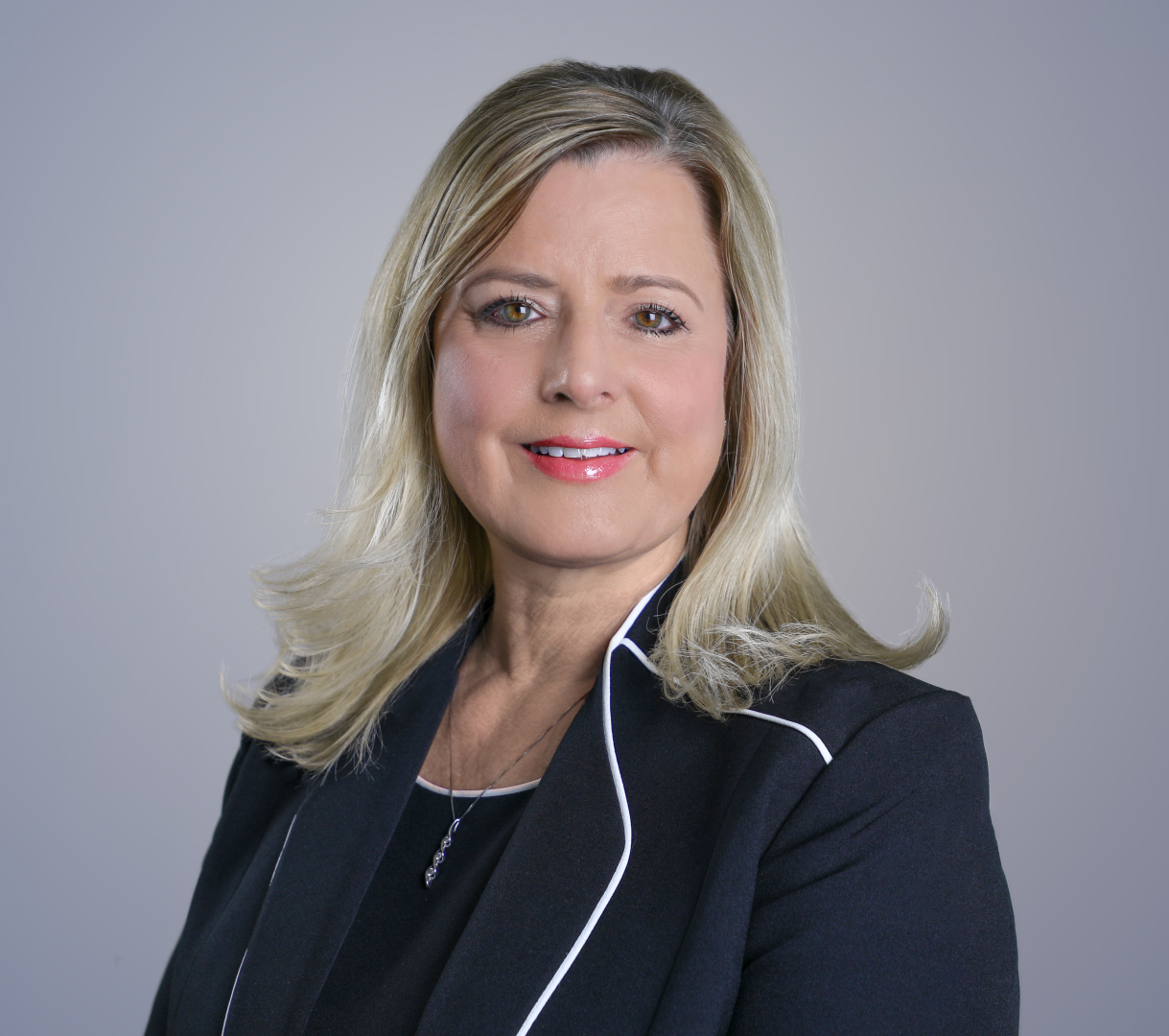 Malaney will serve a one-year term as Vice President of the WPFN, and is in line to serve as the organization’s President in two years.

Malaney joined the Clerk & Comptroller, Palm Beach County, in 2012, and was promoted to her current role as Chief Operating Officer of Finance in October 2018. She is active in the GFOA at the local, state and national levels, and is Past President of the Palm Beach County chapter of FGFOA. She is Vice Chair of the National Association of Defined Contribution Administrators (NAGDA) Benchmarking Committee and is a member of the Pension & Investment’s Defined Contribution Advisory Board.

The GFOA, founded in 1906, represents public finance officials throughout the United States and Canada. There are more than 20,000 GFOA members who serve as financial professionals in federal, state and local agencies.